David is a first-grade student at the college. For the economical reason, he has to do part-time job as he studies at the college. Sometimes, the whole day’s job can exhaust himself. When he comes back to his dormitory, he dashes into his bed for sleep. He is too tired. He typically stands up for the whole day or walks here and there numerous times. One day, he saw his roommate buying a set of FOSJOAS electric one wheel unicycle V6. His roommate usually rides to classroom. And at times, he commute between the workplace and the dormitory. It is quite convenient. David hit on a good whim that whether he can use it in part-time job?

Today, he gets its first try-out for his part-time job. Now his part-time job is to hand out brochures to the pedestrians. Several weeks, if he undertook the job of this kind, he had to walk hither and hither. It is literally laborious job. Today, he borrows FOSJOAS intelligent self-balancing scooter V6 from his roommate. His roommate finds his idea workable and thereby readily lent it to him. David rides it and commences his job. He just need leans his body and the he could go forward. If he wants to go backward, he makes it by leaning his body back. There is no need for him to walk for the whole day. What he does is to lean his body forth or back. This enhances his efficiency of job a great deal. 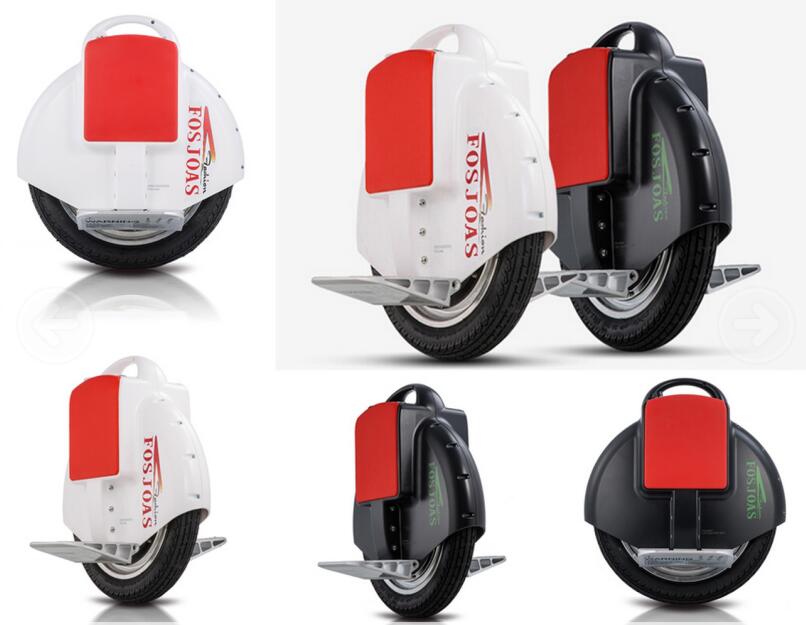 The benefit is not merely that. When David rides FOSJOAS V6, a host of pedestrian comes together to see his thrilling riding skills. During his show, he hands out many brochures to the audience. He had spent a whole day to hand out all brochures ago, whereas he just spent a half day on distributing all booklets. Today he comes back to his dormitory earlier, which surprises his roommate. Seen from his face, his roommate easily reads his mind. He is quite satisfied by FOSJOAS electric one-wheel scooter V6.