What's Your Take On The Speed Of Fosjoas Electric Self-balancing Scooter?

Many young men are fond of the pursuit of high speed. They swoon over the velocity very much. They are also intoxicated with the high speed, thereby infatuated with the racing car. The electric self-balancing scooters is used as a transport and it is naturally for some of young men to require the electric scooters in respect of speed. FOSJOAS electric self-balancing scooter offers a top speed of up to 18 km/h by means of the battery of quality. The speed is far quicker than on foot though slower than the private car. The speed is passable in fact for a transport alternative to the bicycle or the electricity-assisted scooter.

Scott is a common player and content with the current speed of FOSJOAS. He is always riding FOSJOAS electric scooter to work or home. In the street, the high speed is potentially dangerous. Scott like weaving through the traffic of the human. If he runs fast, it will hit others even hurt others. Fortunately, FOSJOAS electric scooter runs at a moderate speed. It is neither unduly slow nor excessively fast. At the same time, it is equipped with a speed limit system for purpose of safety. The speed limit system serves as an alarm to the rider by setting out beep when the rider speeds up. When Scott runs it at over 16 km/h, the system surely warns him to slow down so as to keep. Scoot thinks highly of this function. 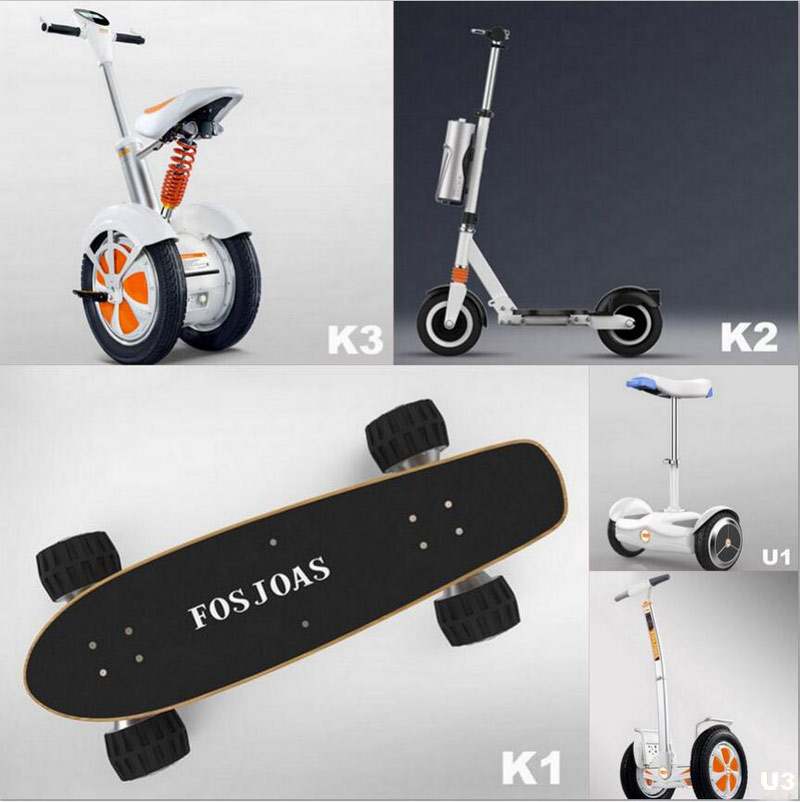 Lee is a boy with a strong personality. He likes velocity. When he cycles, he is always riding as fast as he can. He enjoys the on-head wind. He also buys one set of FOSJOAS electric self-balancing scooter. Lee likes it in all respect. If it can runs faster, it will be better. He also knows this scooter's purpose, so he understands the speed limit. More often than not, he reminds himself of not speeding up since he rides FOSJOAS self-balancing electric scooter.