It seems as if there are many limits that are set for the elderly and transport is an obvious example. For example, people who are 70-year-old or more are limited in taking a plane, applying for driving license or driving a car. Fosjoas, the leading brand in intelligent self-balancing electric scooter sector, is highly praised that it always offers electric scooters for all people. Fosjoas V2 twin-wheeled electric scooter is one of popular scooters. Can elder people ride it? Is it safe for the elder people to ride it? The following will give the answer. 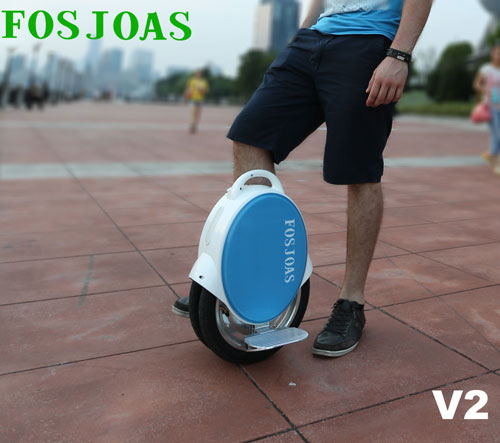