In hot summer, many people may prefer to stay at air-conditioning house and enjoy the cool air in it. However, if body absorbs too much cold air and is short of exercise, the physical fitness will decline obviously. It is why many people catch a cold in hot summer. Now, there is a thing that makes people take a fancy to sweat streaming in hot summer? What is it? Its name is Fosjoas K1 balancing electric unicycle. 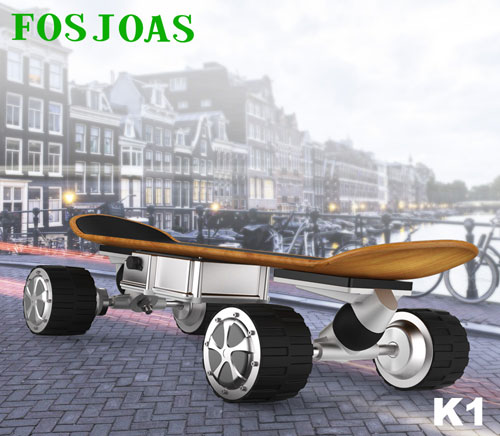