Generally speaking, the daily travel of the elderly is often ignored, but it is really an important social problem. Take my grandmother for example. She gets up in the early morning and she goes to the nearby supermarket to buy fresh foods. After supper, she often goes to the close-by park and dance with her partners. Sometimes, she needs to attend a small part with her sisters in downtown. What is her travel transport? Actually, her main transport is feet. It is dangerous for her to ride bicycle or drive car. It is also very difficult to crowd in public bus or subway. One day, Fosjoas U1 mini electric unicycle came into being and it has become the blessing to the elderly. 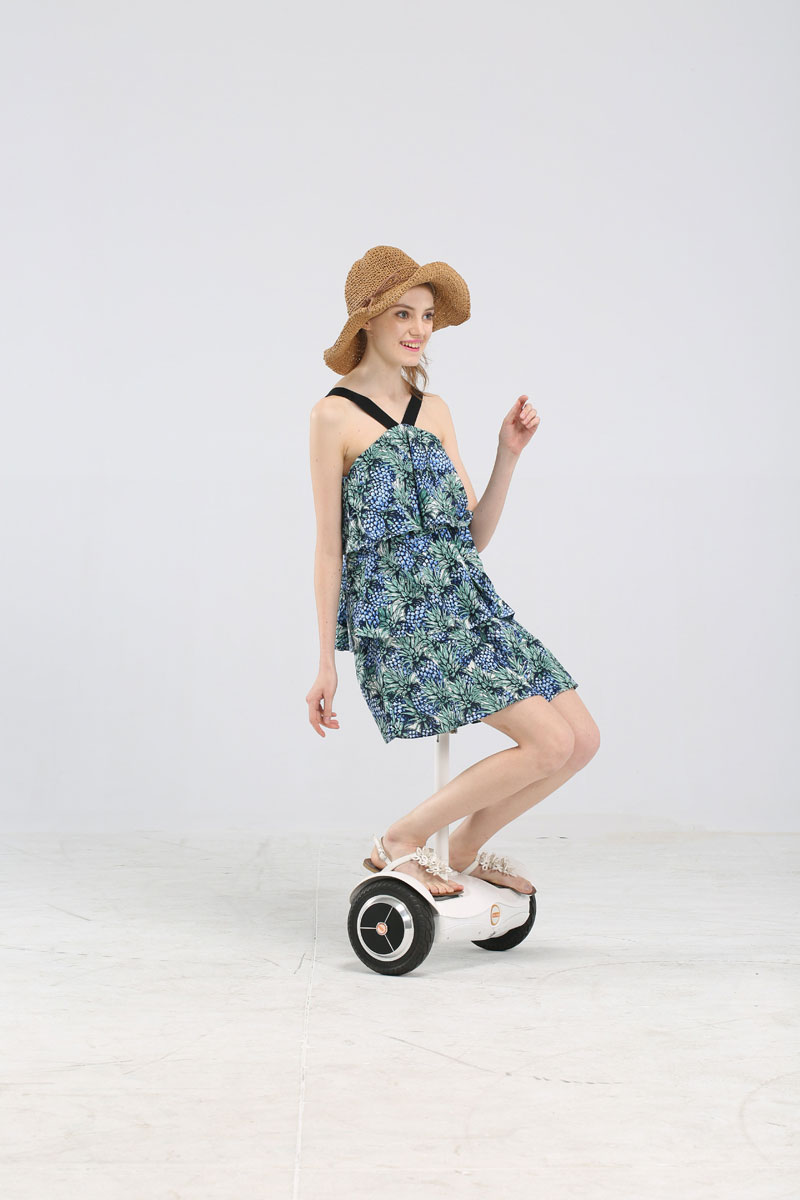 In addition, Fosjoas U1 mini top electric unicycle also has another three protection systems, which are low battery protection, speed limit protection and tilting protection. When the battery is lower than 15%, the speed is faster than 16km/h or the tilting angle is bigger than 45 degrees, those protection systems will start working. In other word, the riding safety is fully ensured.