FOSJOAS V9 self-balancing electric unicycle is the first two-wheeled transport product that is magnificently equipped with all high-tech innovations. V9 can be considered as the flagship product in self-balancing scooter series and worth the appreciation for its extraordinary performances. 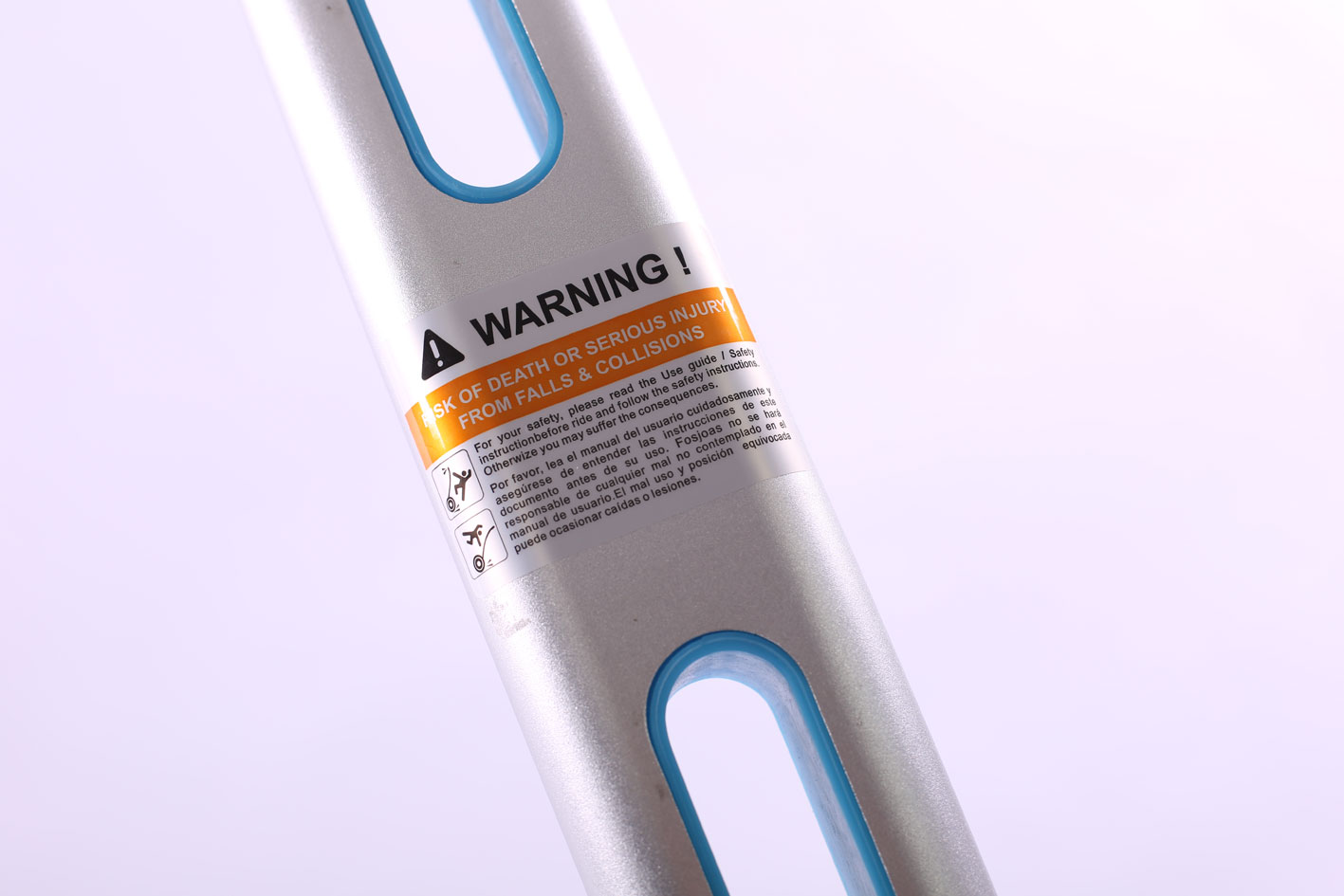 The first impression values. After all, people can never be fascinated with plain-looking or overly flashy design due to the avoidance of pretentiousness or vulgar. FOSJOAS V9 two-wheeled electric scooter catches eyeballs for its fashionable yet elegant appearances. The design style of V9 electric two-wheeled scooter can be described as simple yet marvelous due to its slimness, bright color as well as streamed lines, which perfectly integrate the mighty power of technology into the artful and elegantly design style. The blended blue and white reflects freshness, vitality as well as youthfulness.

Apart from its pleasant looking, people love V9 two-wheeled electric scooter for another reason- riding comfort. Actually the mere good-looking can hardly attract so much popularity without powerful functionality. FOSJOAS V9 self-balancing scooter achieves brilliance in every product detail. Based on ergonomics, the V9 self-balancing scooter is designed to provide the most comfort for people’s riding experiences so as to achieve the harmony between the scooter and human body both emotionally and physically.

FOSJOAS V9 two-wheeled electric scooter has withstood the most professional tests. Compared with other scooters in the market which are capable of storing remaining electricity for two months in storage capability tests, FOSJOAS V9 two-wheeled scooter can easily keep electricity for three months. The premium battery performance, on one hand, owes to the application of original Sony lithium battery with high performances and battery life; on the other hand, comes from the elaborately and optimized industrial design and R&D team’s continuous pursuit of excellence.

In another test, FOSJOAS V9 self-balancing electric scooter can run a non-stop journey of hundreds of miles with 2.8 KWH electricity consumption, which is much lower than the average. Besides, the V9 two-wheeled self-balancing scooter is powered by electricity, thus producing no pollution and emission, saving energy cost and sold at very economical price. Therefore, it is an ideal alternative transport that realizes low-carbon transportation and is totally free of fuel spending. 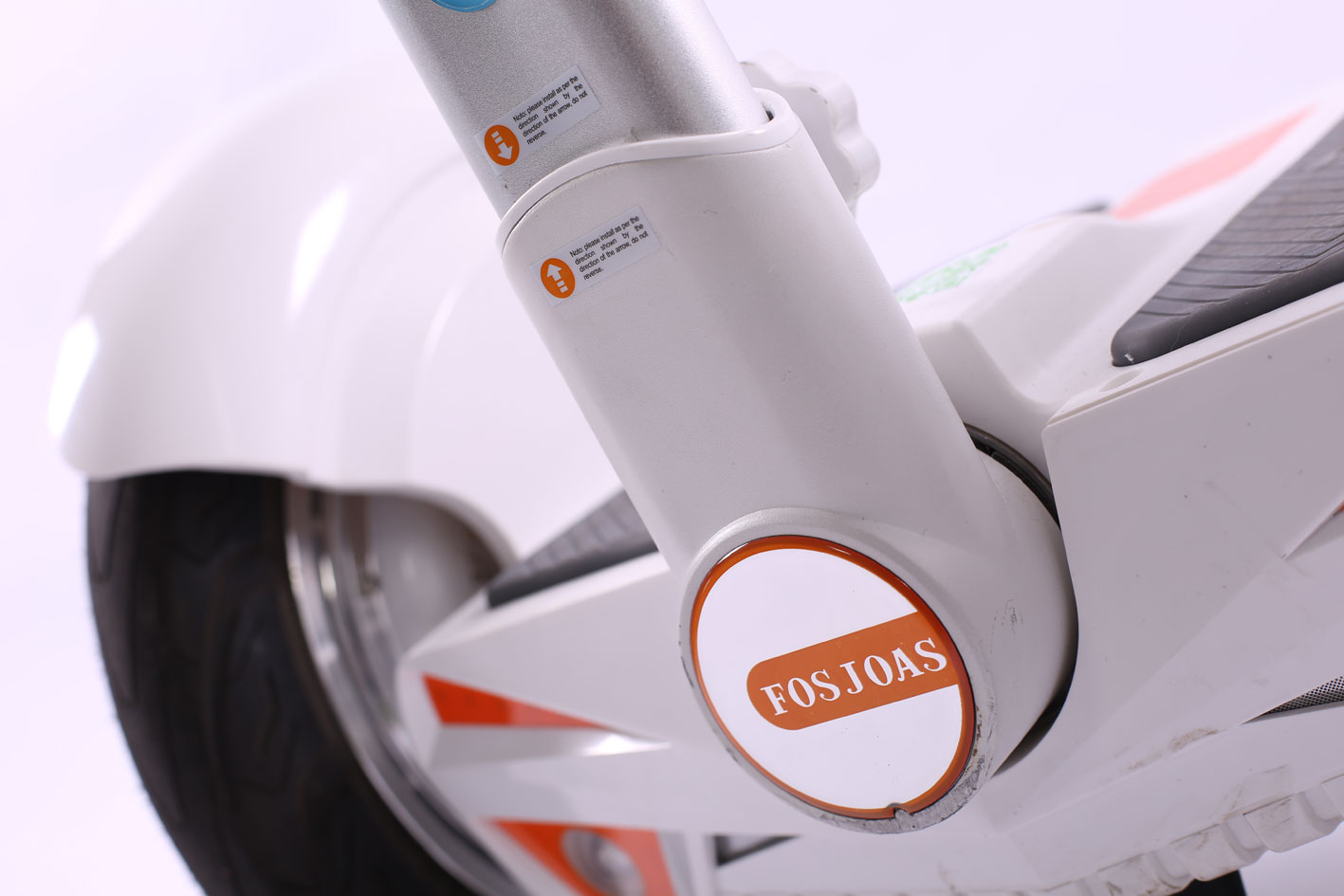