Abstract: The advancement of technology improves people’s daily life yet causes some environment problems. How to be eco-friendly? It is not only compact and fashionable, but also safe and pollution-free. Howard is to tell us his store of Fosjoas electric scooter and his business.

Two years ago, Howard opened a store specialising in Fosjoas intelligent electric scooters. When he did not know what to sell, his friend Henry recommended Fosjoas outlet to him. He thought highly of the store and was positive about the future of this store. From last year’s sales volumes, it proved that Fosjoas electric walkcar brought Howard more than economic profit, but also others.

This year, the business is quite encouraging. Each day, there are many customer entering his store for Fosjoas intelligent electric scooters. Now, Howard has a good knowledge about Fosjoas electric self-balancing scooters. He has the ability to recount the performance and story of each model. Howard thinks they are easy to steer. Even if he is a beginner, one can steer it without any hitch as long as he stands on the Fosjoas mini electric scooter and keeps relaxed.

Howard said a batch of purchasers of large firm bought a number of electric mobility scooters. For purchasers of large firms, Fosjoas U3, K3 and V9 2-wheeled electric scooters are most suitable. Howard thinks they are easy to steer. Even if he is a beginner, one can steer it without any hitch as long as he stands on the Fosjoas electric scooter with hands holding onto the handlebars. They said they would be used as commute between workshops. They saw the eco-friendly nature and ease of use in them. According to their feedback later, their workers and visitors like them very much, thinking them an investment. 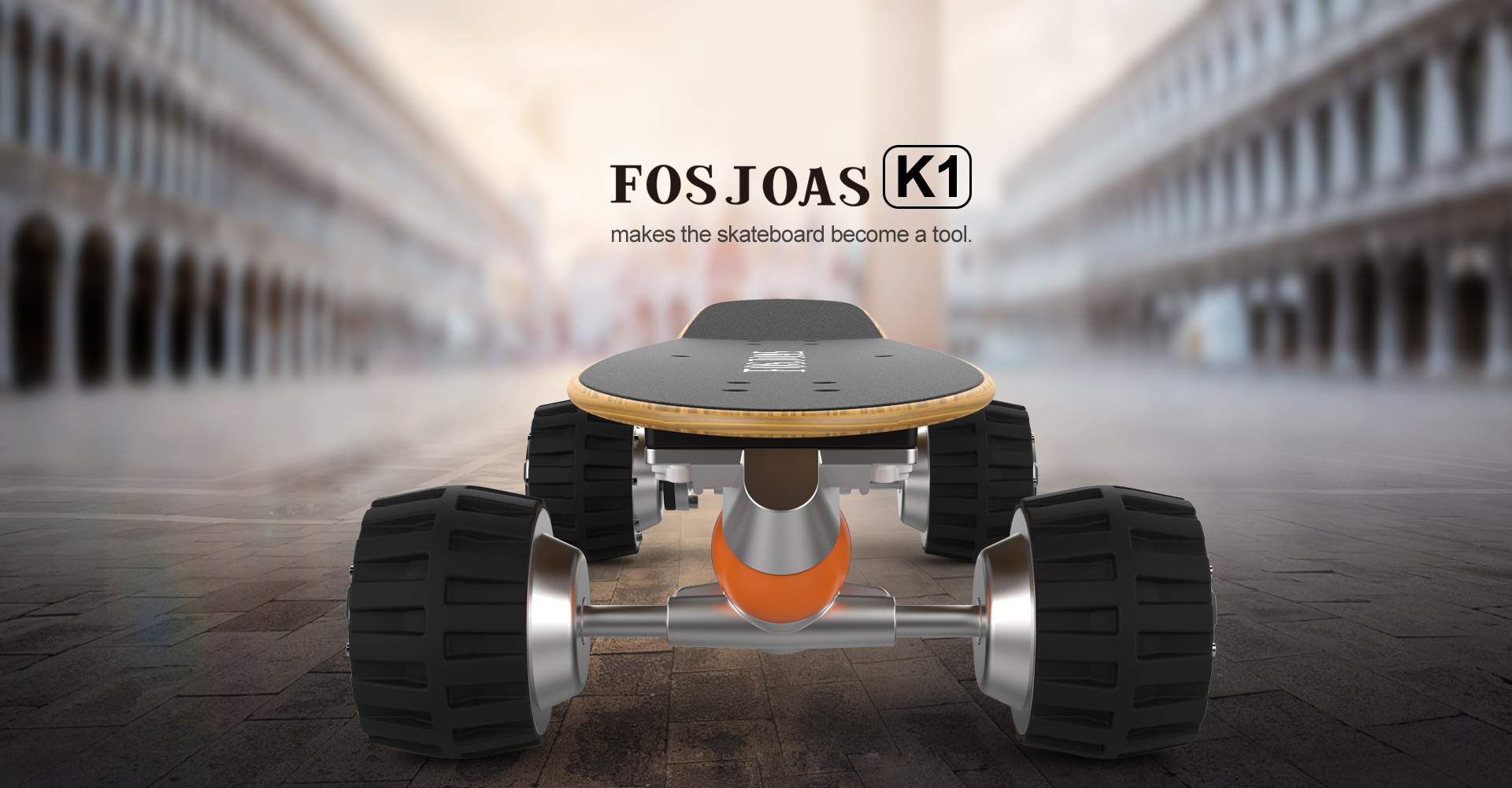 In addition to the large firms and factories, children usually come to his store themselves or with their parents, Howard likes strongly recommending Fosjoas K1 electric drift hover board. Coupled with 2.4G remote control and powerful motor, K1 is easily to be mastered. From the process of learning, they experience unprecedented happiness. Most of children are quick learners and curious about everything interesting.

Fosjoas mini electric scooter is user friendly and environment friendly that suit to the public.