FOSJOAS is one of worldwide famous scooter brands. It is from Moben Global Inc. Moben Global Inc. came into the market for scooter until the year of 2010. Its HQ is situated conveniently in London, one of the world largest cities. Under Moben Global Inc., FOSJOAS owns scooters of one kind or another—V3, V8, V6, V9 and the like. One names it, FOSJOAS has it. Through four years’ development, FOSJOAS has become a seasoned and experienced electric scooter-maker.

FOSJOAS has rolled out one type of two-wheel electric scooters of late. That is its first two-wheeled self-balancing scooter—V9. This kind of scooter is equipped with a two-wheeled structure. This two-wheeled structure in a good way guarantees the excellent balance. Just because of this point, it is typical of the ease of use. A good many people like it. Unlike the previous the single-wheeled scooter, one can master it in no time. The moment he stands on the device, he will master the steering. It is as easy to ride as taking candy from a baby. This feature lays down a solid foundation for its wide application. 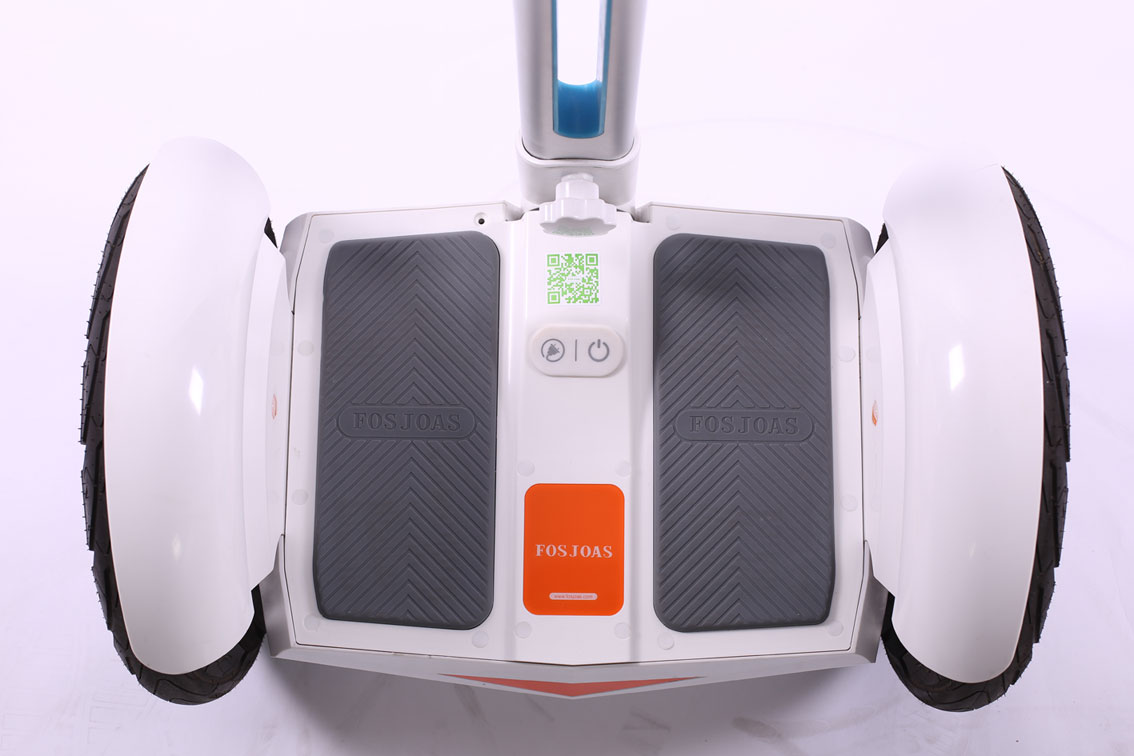 At the same time, it is eco-friendly. It uses the cleanest energy, electricity power. A full charge offers a range of up to 40 km. Plus, the cost of electricity power is very cost-effective. The full charge costs only a tiny fraction of fee. This also abate the pressure of riders’ economy. Apart from its economy, its application works to the advantage of air and environment. Unlike the private car, which produce a large amount of exhaust whilst running, V9 delivers no emission from the beginning to the end.

When it comes to the speed, V9 also has the passable top speed. It can run at the max speed of up to 18 km/h. In some paddocks, such speed is enough, for example in golf paddocks and some sport meetings. These days, V9 electric self-balancing unicycle is widely applied to the patrol at campuses by security guards. Campuses are a quiet place itself. When security guards need to undertake patrol in the line of duty, V9 is the obvious choice. If they drive a car, even if the car is as smart as it can, it is rather inconvenient at campuses. It is subject to get out of hand and hit students or other pedestrians. 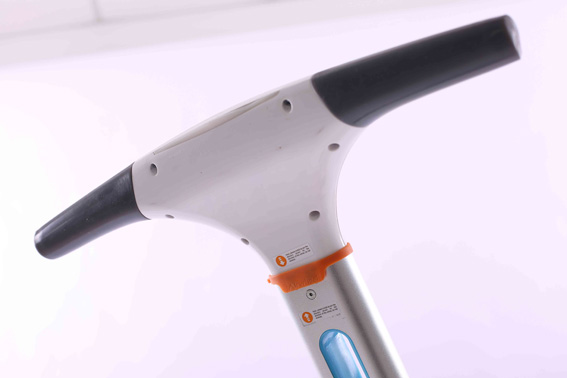 Previous：Electricity Power or Solar Power Should be Introduced in FOSJOAS Intelligent Self-balancing Scooter
Next：Which Is the Winner, FOSJOAS Electric Scooter or the Bicycle?