Some pro players tend to ride them in the streets and park squares, showing off their awesome wheelie before pedestrians. Over time, many people had hated the hardship of single-wheeled scooter. They elected to give up on it even. FOSJOAS got shifting its focus on the showing of scooter wheelie. It paid more attention to the ease of use.

Now the intelligent self-balancing scooter is popular with the masses. Actually, it was not so popular as today. In the beginning of its advent, it was solely suitable for some pro riders. These veteran players have a best ability of keep balance. They like riding the original single-wheeled electric scooter, like FOSJOAS electric unicycle V9. The single-wheeled structure ensured the excellent agility to be sure, but it brings about a serious hardship of use. Many a user was scared away from such scooter. 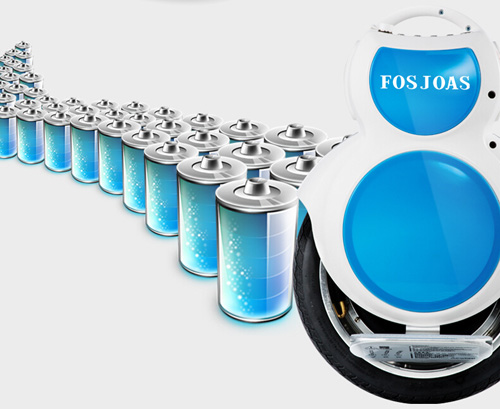 FOSJOAS woke up to this problem and afterwards it rolled out the twin-wheeled scoter and the two-wheeled scooter. This kind of two-wheeled scooter successfully won over the likes of numerous customers. Moben Global Inc. over again and again reiterated the importance of use of use. Mostly importantly, FOSJOAS put its idea into practice all the time.

Moben Global Inc. based its target market on the globe. The Europe-American region, South-American market and the South-east market are the main markets. Moben Global Inc. is by no means satisfied by such achievements and it is expanding its business to other countries. Each year, batches of the intelligent self-balancing unicycle are exported to those countries. And many distributors all over the world are annually out for the right of exclusive agent of FOSJOAS scooters. They swarmed into the HQ of FOSJOAS for negotiation about the business co-operation.