FOSJOAS electric unicycle and twin-wheeled electric scooter, which one is suitable for you?

FOSJOAS specialises in fabricating electric unicycle, founded in 2010, has enjoyed a high reputation around the whole world, because its products are hi-tech, high-quality and prevalent amongst the scooter-lovers and in the market of scooter. So far, FOSJOAS has launched lots of different models of electric scooters, among which the electric unicycle and twin-wheeled scooters are specially arresting the public’s attention.

For instance, the FOSJOAS V6 is the first model of FOSJOAS which is easily to catch the mass’s attention. V6 is a kind of one wheel scooter. Seeing from its name, it is clear that V6 is equipped with only one wheel. The first impression of V6 is the hard use in addition to the stylish design. It takes longer time to steer it than other scooters. The single-wheeled structure spells the hardship of use. 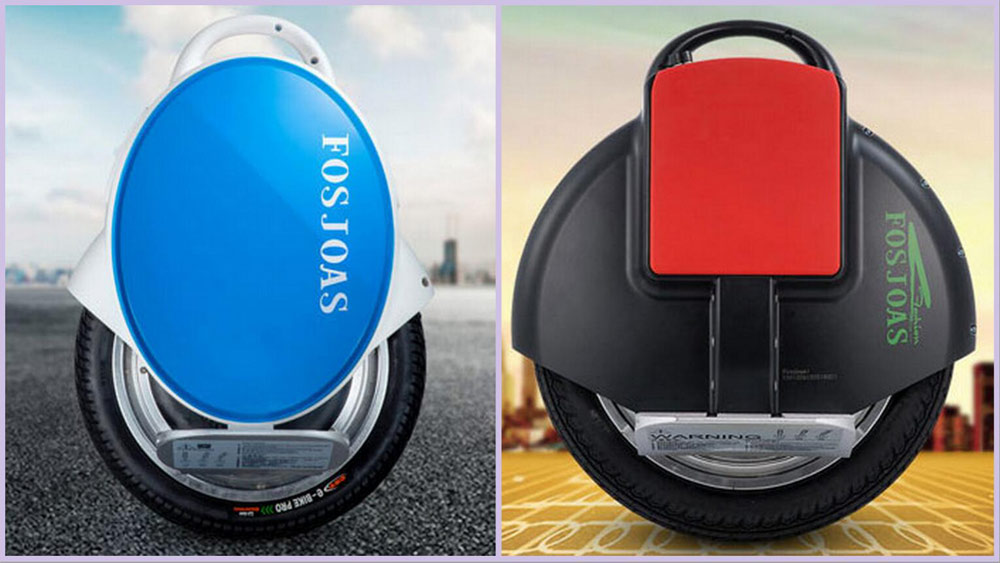 To any scooter-maker, the customer base is fundamental to its market share and business success. Followed by the V6, FOSJOAS rolled out another kind of models, named the twin-wheeled electric scooter. The twin-wheeled structure facilitates the balance a lot. Being a tyro, he will shrink away from V6. The twin-wheeled structure is much of help when he learns to steer it. Whilst riding V6, the new rider only needs to spend half an hour on mastering it. Therefore, V6 is largely popular with the public. Also, it prevails at home and abroad just because of its ease of use.

The shift in scooter structure from single-wheeled one to twin-wheeled one indicates FOSJOAS changes its focus from on veteran players to on the masses. This shift is tremendously meaningful. It will enable FOSJOAS self-balancing electric scooter to gain more market share and get its own footing in the whole market of scooter. Based on the above analysis, which one do you prefer, the challenging one-wheel electric unicycle or the relatively easier twin-wheeled one?